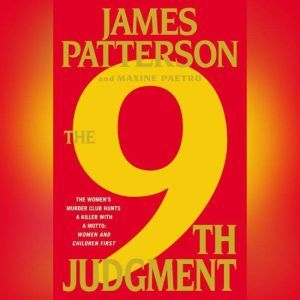 During an intimate dinner party, a cat burglar breaks into the home of A-list actor Marcus Dowling. When his wife walks in on the thief, the situation quickly teeters out of control, leaving an empty safe and a lifeless body. The same night, a woman and her infant child are ruthlessly gunned down in an abandoned garage. The killer hasn't left a shred of evidence, except for a foreboding and cryptic message: WCF, the letters written in blood-red letters. With two elusive criminals on the loose, Detective Lindsay Boxer calls on the Women's Murder Club to help her stop them before they continue their spree. But before they can break either case, the Lipstick Killer changes his act and demands a ransom--not for a single victim, but for all of San Francisco. Lindsay puts her own life on the line--but will it be enough to save the city from this deranged killer? 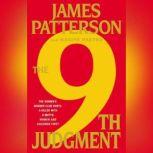