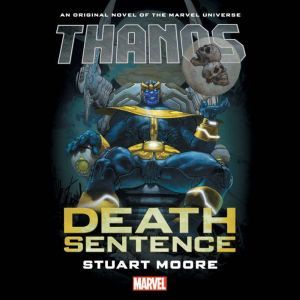 Thanos' pursuit of the Infinity Gems has always defined him. But when the Marvel heroes defeat him once again, Thanos' beloved Mistress Death grants him one final chance.Stripped of his powers and his old skin, Thanos embarks on a cosmic walkabout to reassert his power over himself and the Multiverse. Haunted by familyor the semblances of itthe Mad Titan may become something else entirely. Will he maintain his illusions of grandeur, or is this a new path for a lost god?THIS ORIGINAL TALE EXPLORES THE INNER LIFE OF ONE OF THE MOST POWERFUL BEINGS IN THE MARVEL UNIVERSE. 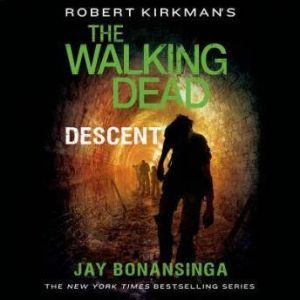 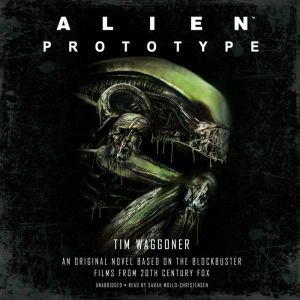 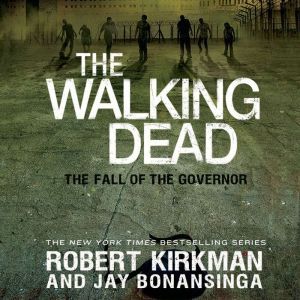