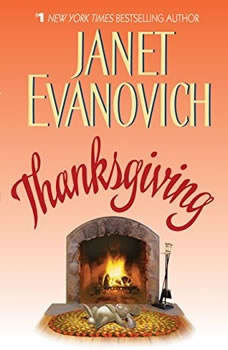 When it comes to men, Megan Murphy has an aversion to "I do". Then she meets irresistible pediatrician Pat Hunter. Add in a cozy colonial cottage, the world's biggest turkey, two hopeful families, and a skirt-chomping rabbit, and you've got a feast of fabulous fun!