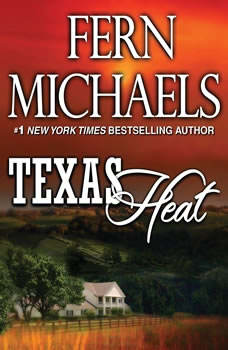 Maggie, the daughter of Moss and Bill Coleman, has invited all the passionate family, plus several hundred guests, to a July 4th barbecue to celebrate the new sense of family pride she's determined to forge. But whether its ambition, jealousy, rivalry, or passion, each Coleman has a drama of his or her own to face, and each will feed the flames of Texas heat.