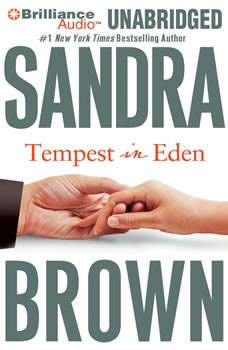 A renowned artist’s model, Shay Morrison has posed nude to inspire great works of art. But hidden inside her, where no one can see, is the pain of a failed marriage. Then she accidentally walks in on Ian Douglas—as he steps from the shower. His embarrassment and disapproval of Shay are immediately apparent. What isn’t so obvious is his profession: Ian is a minister in a very staid community. Challenged and hurt, Shay decides to try to make him fall in love with her. Yet as she plans to capture Ian, her best-laid plans take her into emotional territory where she’s never been.… Now a woman with a troubled past tries to understand a man different from anyone she has known before, and the new feelings rising from her heart.