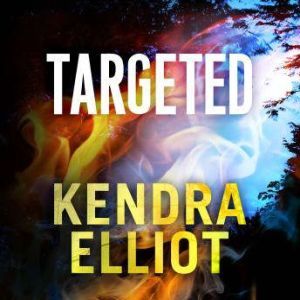 A Wall Street Journal bestsellerAll Detective Mason Callahan wanted was a quiet fishing trip with the guys—a chance to get away and unwind before Halloween.Until he finds the body of his boss, Denny Schefte, near their remote Oregon cabin. Now all he wants is to catch the sadist who slit Denny’s throat and covered his face with a mask. Mason was the last person to see him alive and will stop at nothing to find his friend’s murderer.When the FBI learns of the mask left at the scene, they realize they have a serial killer on their hands—one who is targeting cops. They assign the case to Special Agent Ava McLane, despite her engagement to Mason. Barely recovered from her own nearly fatal injury and her sister’s attempted suicide, Ava hopes she is ready to chase another killer.But as she delves into the increasingly disturbing case, the killer may be closer than expected—dangerously close. 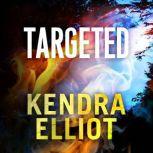 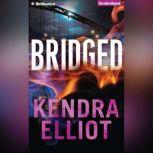 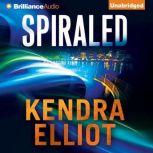