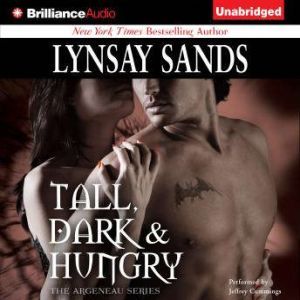 Terri had flown from England to help plan her cousin’s wedding, but paying for a New York hotel room was like giving blood! But she had an alternative: the new in-laws were offering lodging. Of course, the Argeneaus were a certifiably odd bunch. There was the sometimes chipper, sometimes brooding Lucern — a “vampire romance” writer. There was the wacky stage actor, Vincent. She couldn’t imagine Broadway casting a more ravenous singing-and-dancing Dracula. And then there was Bastien. Of this unique cast of characters, he seemed the tallest, darkest and hungriest — and his effect on Terri was decidedly delicious. Just looking into his eyes made her want to serve up her innocence on a silver platter. And she had a feeling the love feast was about to begin. 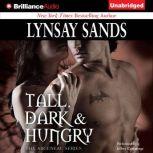 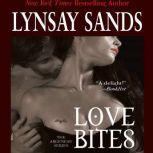 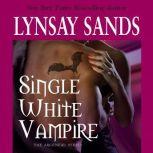