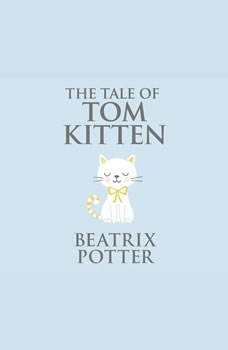 Tale of Tom Kitten, The

In The Tale of Tom Kitten, three cats must wash and dress for tea. However, when their mother is grooming him, young Tom Kitten is very naughty and scratches her! How will his mother punish Tom for being so naughty? The eleventh of Beatrix Potter's 22 charmingly illustrated tales of animals in amusing situations, The Tale of Tom Kitten has served as a warning to naughty children since its release in 1907.