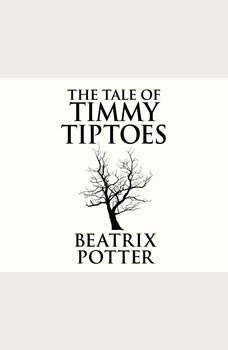 Tale of Timmy Tiptoes, The

In The Tale of Timmy Tiptoes, a squirrel Timmy and his wife Goody are collecting nuts for the winter. But when a passing flock of birds suspect Timmy of raiding the birds' stores, they stuff him through a hole in a tree. Will Timmy escape? What will Goody do? The seventeenth of Beatrix Potter's 22 charmingly illustrated tales of animals in amusing situations, The Tale of Timmy Tiptoes has delighted children and adults alike since its release in 1911.