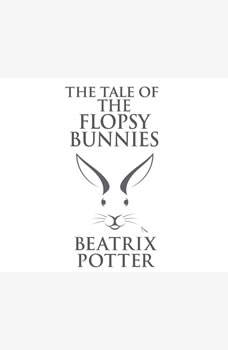 Tale of the Flopsy Bunnies, The

In The Tale of The Flopsy Bunnies, Benjamin Bunny and his cousin Flopsy are the parents of six children called the Flopsy Bunnies. While raiding a heap of rotting vegetables, the family is discovered by old Mr. McGregor, who throws them all into a sack. Will the Flopsy bunnies escape? The fourteenth of Beatrix Potter's 22 charmingly illustrated tales of animals in amusing situations, The Tale of the Flopsy Bunnies has delighted children and adults alike since its release in 1909.