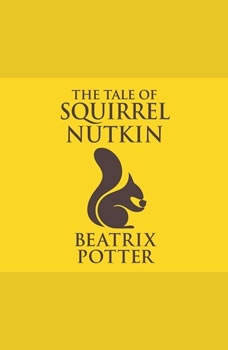 Tale of Squirrel Nutkin, The