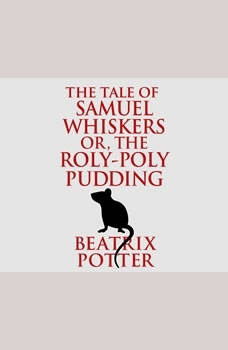 Tale of Samuel Whiskers or, The Roly-Poly Pudding, The