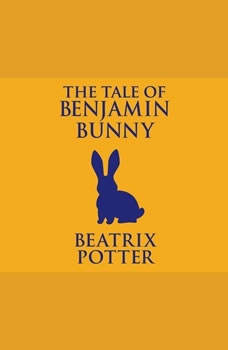 Tale of Benjamin Bunny, The

In the Tale of Benjamin Bunny, Benjamin and his cousin Peter Rabbit venture into Mr. McGregor's garden to retrieve the clothes Peter lost there in The Tale of Peter Rabbit. After finding Peter's clothes, Peter is anxious to leave, remembering his recent experiences there. But will his cousin Benjamin follow? The fourth of Beatrix Potter's 22 charmingly illustrated tales of animals in amusing situations, The Tale of Benjamin Bunny has delighted children since 1904.