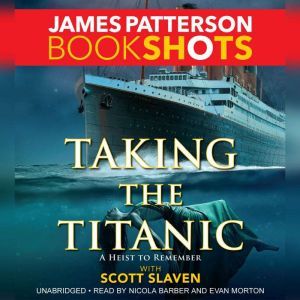 The greatest story in modern history has a new chapter....Posing as newlyweds, two ruthless thieves board the Titanic to rob its well-heeled passengers. But an even more shocking plan is afoot-a sensational scheme that could alter the fate of the world's most famous ship.BookShotsLIGHTNING-FAST STORIES BY JAMES PATTERSON Novels you can devour in a few hours Impossible to stop listening All original content from James Patterson 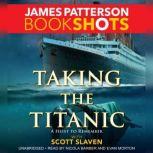