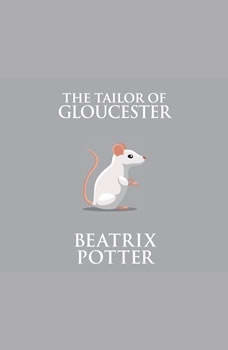 Tailor of Gloucester, The

When The Tailor of Gloucester sends his cat to buy some food and a twist of silk for a waistcoat, he discovers a secret-the cat has imprisoned mice under some teacups. After the tailor releases the mice, the cat hides the twist of silk in anger. But how can the tailor finish the waistcoat now? The third of Beatrix Potter's 22 charmingly illustrated tales of animals in amusing situations, The Tailor of Gloucester was based on a true story, and was said to be Potter's personal favorite.