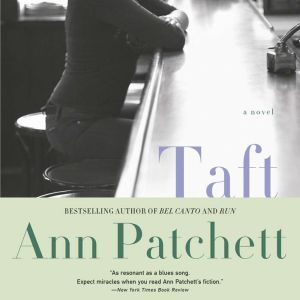 John Nickel is a black ex-jazz musician who only wants to be a good father. But when his son is taken away from him, he's left with nothing but the Memphis bar he manages. Then he hires Fay, a young white waitress, who has a volatile brother named Carl in tow. Nickel finds himself consumed with the idea of Taft—Fay and Carl's dead father—and begins to reconstruct the life of a man he never met. But his sympathies for these lost souls soon take him down a twisting path into the lives of strangers.