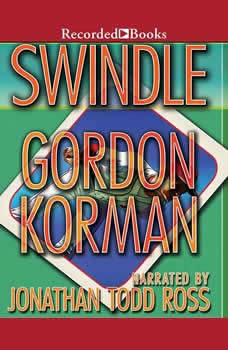 Popular author Gordon Korman has sold millions of copies of his irreverant books for young readers. In this fast-paced caper, 11-year-old Griffin Bing finds something far more profitable than cobwebs during a haunted house sleepover-a rare Babe Ruth baseball card. But when a swindler scams the card from Griffin for only $125, the resourceful sixth grader and his friends plot their revenge.