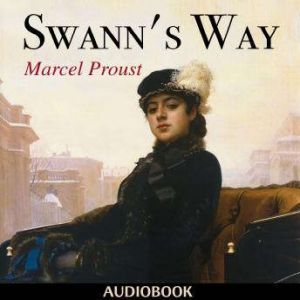 “The thirst for something other than what we have…to bring something new, even if it is worse, some emotion, some sorrow; when our sensibility, which happiness has silenced like an idle harp, wants to resonate under some hand, even a rough one, and even if it might be broken by it.” - Marcel Proust, Swann's Way Graham Greene called Proust the "greatest novelist of the 20th century," and W. Somerset Maugham called this novel the "greatest fiction to date." Proust died before he was able to complete his revision of the drafts and proofs of the final volumes, the last three of which were published posthumously. Proust explores the themes of time, space and memory but the novel is above all an example of innumerable literary, structural, stylistic and thematic possibilities. A monumental French masterpiece of world literature.