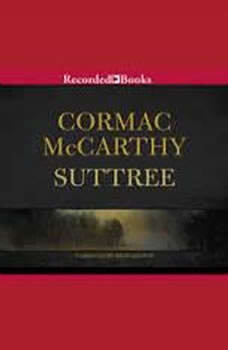 No discussion of great modern authors is complete without mention of Cormac McCarthy, whose rare and blazing talent makes his every work a true literary event. A grand addition to the American literary canon, Suttree introduces readers to Cornelius Suttree, a man who abandons his affluent family to live among a dissolute array of vagabonds along the Tennessee river.