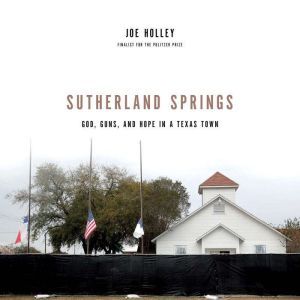 Sutherland Springs: God, Guns, and Hope in a Texas Town

One part Columbine, one part God Save Texas, Joe Holley's riveting, compassionate book examines the 2017 mass shooting at a church in a small Texas town, revealing the struggles and triumphs of these fellow Texans long after the satellite news trucks have gone. Sutherland Springs was the last place anyone would have expected to be victimized by our modern-day scourge of mass shootings. Founded in the 1850s along historic Cibolo Creek, the tiny community, named for the designated physician during the siege of the Alamo, was once a vibrant destination for wealthy tourists looking to soak up the "cures" of its namesake mineral springs. By November 5, 2017, however, the day a former Air Force enlistee opened fire in the town's First Baptist Church, Sutherland Springs was a shadow of its former self. Twenty-six people died that Sunday morning, in the worst mass shooting in a place of worship in American history. Holley, who roams the Lone Star State as the "Native Texan" columnist for the Houston Chronicle and earned a Pulitzer- Prize nomination for his editorials about guns, spent more than a year embedded in the community. Long after most journalists had left, he stayed with his fellow Texans, getting to know a close-knit group of people - victims, heroes, and survivors. Holley shows how they work to come to terms with their loss and to rebuild shattered lives, marked by their deep faith in God and in guns. He also uses Sutherland Springs' unique history and its decades-long decline as a prism for understanding how an act of unspeakable violence reflects the complicated realities of Texas and America in the twenty-first century. 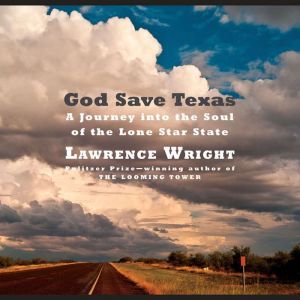 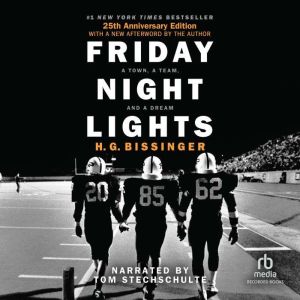 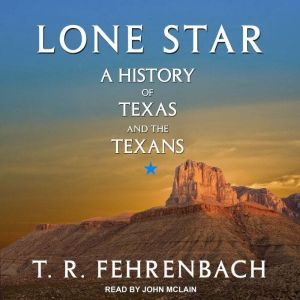 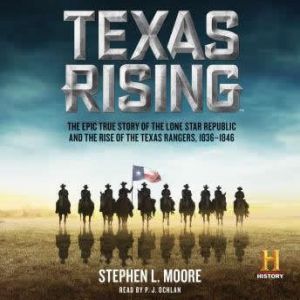