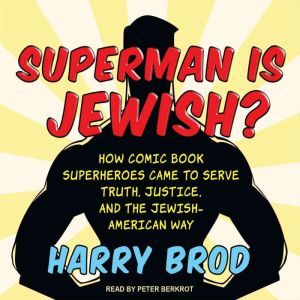 Superman Is Jewish?: How Comic Book Superheroes Came to Serve Truth, Justice, and the Jewish-American Way

Zeddy Lawrence once said, "It may not be true in all cases, but it's a pretty good rule of thumb. If the word 'man' appears at the end of someone's name you can draw one of two conclusions: a) they're Jewish, as in Goldman, Feldman, or Lipman; or b) they're a superhero, as in Superman, Batman, or Spider-Man."In Superman Is Jewish? Harry Brod reveals the links between Jews and superheroes in a penetrating investigation of iconic comic book figures. He describes how the role of each hero reflects the evolution of the Jewish place in American culture—an alien in a foreign land, like Superman; a figure plagued by guilt for not having saved his family, like Spider-Man; outsiders persecuted for being different (X-Men); a nice, smart guy afraid people won't like him when he's angry (the Hulk). Brod blends humor and sharp observation as he considers these well-known figures' overtly and discreetly Jewish characteristics and talks about how their creators—including Jerry Siegel, Joe Shuster, Stan Lee, and Jack Kirby—integrated their Jewish identities and their creativity. His lively guided tour takes us from the Passover Haggadah's exciting action scenes of Moses's superpowers to acclaimed Pulitzer Prize winners and overseas animators.Brod has written and lectured extensively on this fun and provocative topic and through his expertise explores the deeper story of how one immigrant group can influence the larger culture through entertainment and, in the process, see itself in new, more empowering ways. Not just for comic book fans, Superman Is Jewish? is a story of America, and is as poignant as it is fascinating. 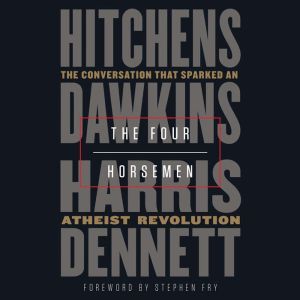 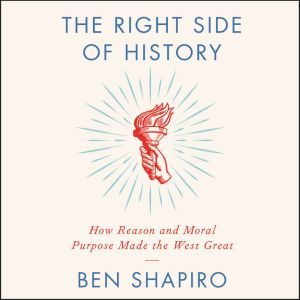 The Right Side of History
Ben Shapiro
Club: $10.49 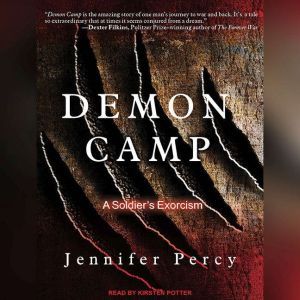