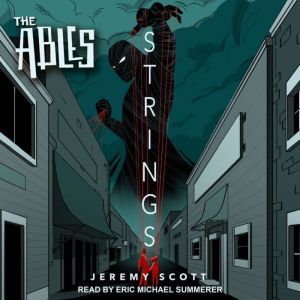 Three years after the showdown with Finch razed their hometown of Freepoint and changed their lives forever, Phillip and the rest of The Ables gang find another school year interrupted by a growing threat. Relations with the government have never been more strained and the political rhetoric has shifted to a more hostile tone when discussing those with special abilities. A new branch of Homeland Security has been empowered to investigate custodial acts of heroism and even detain suspects indefinitely. While juggling his leadership responsibilities over the dozens of Ables members, a new crush, and a growing anxiety problem . . . Phillip will have to decide how much of The Ables' time will be spent training for simulation games and how much will be spent stepping into the real-world crime-fighting holes created by the custodians that have disappeared-presumed to be imprisoned or worse. Confronted with a mysterious new villain wielding a previously unknown power, Phillip, Bentley, and Henry will be forced to stretch their abilities and their bonds further than ever before. 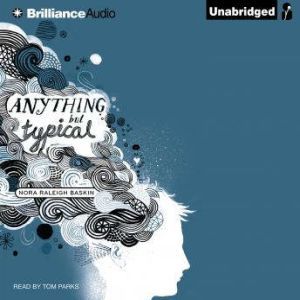 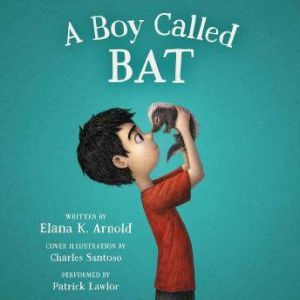 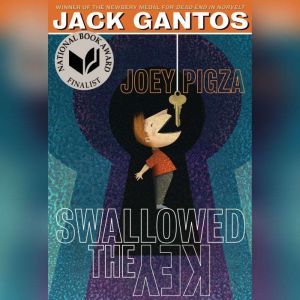 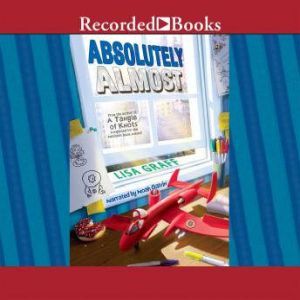 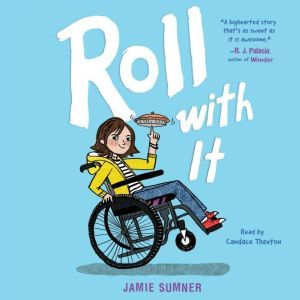 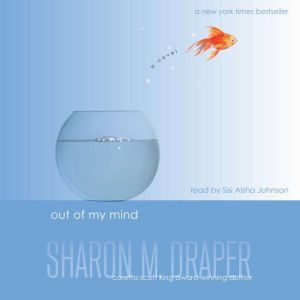 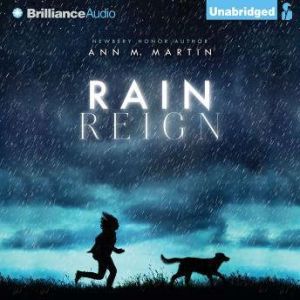 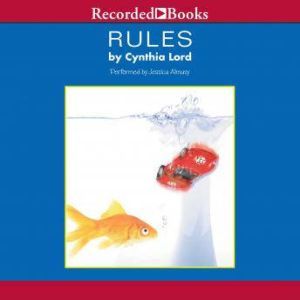 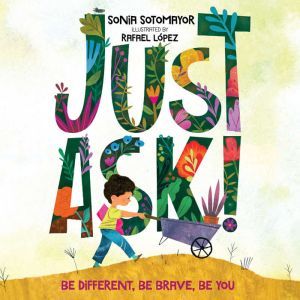 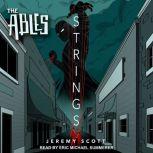 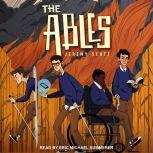 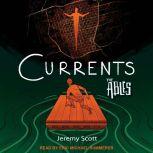