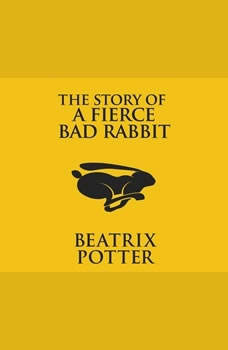 Story of A Fierce Bad Rabbit, The

In The Story of A Fierce Bad Rabbit, A bad rabbit steals a carrot from a good rabbit and scratches him in the process. When a hunter mistakes the bad rabbit for a bird, the bad rabbit inadvertently receives his just desserts. The ninth of Beatrix Potter's 22 charmingly illustrated tales of animals in amusing situations, The Story of a Fierce Bad Rabbit has served as a warning to naughty children since its release in 1906.