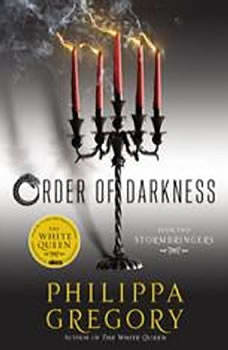 The Luxe
by Anna Godbersen

Viking's Consort, The
by Quinn Loftis

To Bewitch A Beast
by Janelle Duco Ruiz

Flame in the Mist
by RenA©e Ahdieh