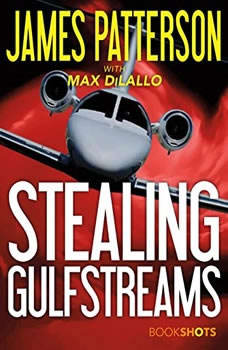 The perfect crime at 500 miles an hour.All his life, pilot Jack Flynn dreamed of winning the same air show where his father was killed. To bankroll that dream he just has to steal a $24 million jet and deliver it to shadowy criminals. What could possibly go wrong? BookShotsLIGHTNING-FAST STORIES BY JAMES PATTERSON Novels you can devour in a few hours Impossible to stop listening All original content from James Patterson