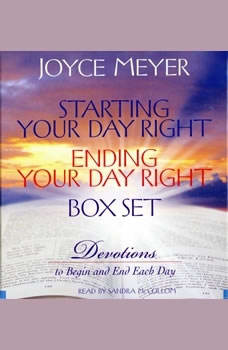 Readers are invited to start the morning off right with #1 New York Times bestselling author Joyce Meyer's devotions for each day of the year.

If I Knew Then
by Jann Arden