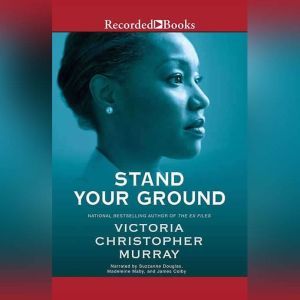 In #1 Essence-bestselling author Victoria Christopher Murray's new novel, three women must grapple with their faith and belief in justice when they become caught up in a highly charged murder trial involving the death of an African-American teenage boy whose shooter maintains a "Stand Your Ground" defense. Book Description Stand Your Ground is the story of three women who find themselves thrown together because of the most horrible of situations. Janice Johnson suffers through every mother's nightmare when she finds out that her sixteen-year-old son, Marquis was murdered in the parking lot of a convenience store. But she and her husband's horror becomes greater when they find out that the shooter has not been arrested. The Johnsons begin a quest to get justice for their son-though the Johnsons want to take different roads to justice. Janice wants to work with the police, while her husband calls on his brother who is a member of the Brown Guardians, a militant group who've been accused of being nothing more than street vigilantes. This struggle drives a wedge between Janice and her husband at a time when they should be drawing closer together. It doesn't help that there's been infidelity in their marriage in the past that is rearing its head again. Shelly Vance cannot believe that she is in the middle of this nightmare. Her husband, Wyatt has killed a teenager who he says attacked him. And now, that tragedy has been magnified by the racial divide that it's created in the city. Matters are made worse when her husband is finally arrested and put on trial. And by extension, Shelly finds herself being judged by everyone from her employer to her friends. But no matter what, Shelly is going to stand by her husband, even though she has a secret that could blow this case wide open. On the jury of this high profile trial is the last place where Alax Wilson wants to be. Not only does she not want to be involved in this racially-charged case, but she really cannot afford to take the time off from work as a nurse. But once she's chosen as the jury's foreman, she takes her role very seriously. And once the case is turned over to the jury for a verdict, Alax finds herself in the middle of a fight and having to face her own prejudices as a young African American woman. TIMELY TOPIC AND PUBLICITY HOOK: Victoria Christopher Murray uses the ongoing national controversy surrounding the Trayvon Martin case and "Stand Your Ground" gun laws as the basis for the plot in her newest novel. DYNAMIC AND PROMOTABLE AUTHOR: Murray is a member of the prestigous national sorority, Delta Sigma Theta which has 940 chapters across the country, and is working with her to promote her titles. She works tirelessly to promote her books and grow her fan base through Twitter, Facebook, and her author appearances. She also participates in book club discussions around the country via Skype year-round and belongs to the esteemed African American Literature Book Club, the largest African American book club in the country, which is promoting her titles on its website. SOLID FRONT AND BACKLIST TRACK: Murray's eighteen books collectively have about 500,000 copies in print and continue to sell 500 copies a month on the backlist. BESTSELLER LISTS AND AWARDS: Murray's books have topped the Essence bestseller list, and she has recieved the Phyllis Wheatley Trailblazer Award (2006), the Golden Pen Award for Best Inspirational Fiction (2002), and is a three-time finalist for the NAACP Award for Outstanding Literature (2001, 2013, and 2014). GRAND DAME OF AFRICAN AMERICAN FICTION: Murray has been writing inspirational African American fiction since 1997, and is a master of her craft. She knows what her readers want and consistently delivers. CO-AUTHOR OF JOINT NOVELS WITH TOUCHSTONE AND GALLERY: Fortune and Fame, her third novel co-written with ReShonda Tate Billingsley (after Friends & Foes and Sinners & Saints) was published in February 2014. Gallery will publish another title by both authors in February 2015. FILM OPTION: The Ex Files, Sinners & Saints, and Forever an Ex have been optioned by JeCaryous Johnson, a well-known producer in the African American community. Production of Sinners & Saints is expected to start this year, with The Ex Files and Forever an Ex slated for 2016. Narrators: Suzzanne Douglas, Madeleine Maby 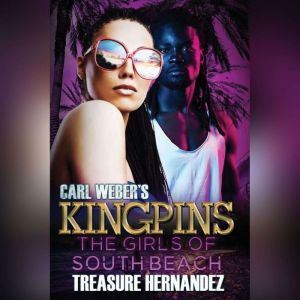 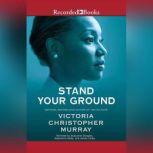 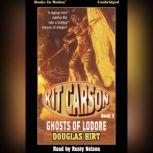 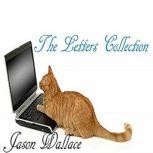