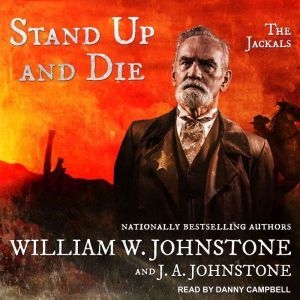 Stand Up And Die

The wild bunch known as the Jackals returns for another round of justice served cold, hard, and with as many bullets as it takes. Nationally bestselling authors William W. and J. A. Johnstone are at it again . . . Some say bad luck comes in threes. And if you're a bandit, bank robber, or bloodthirsty killer, that bad luck comes in the form of three hard justice-seekers known as the Jackals. Each of the Jackals has his own path to follow: Former Texas Ranger Matt McCulloch is trying to protect a young Commanche from scalphunters. Retired cavalry sergeant Sean Keegan is dodging bullets in a prison breakout planned by the notorious Benteen brothers. And bounty hunter Jed Breen is bringing in one of the bank-robbing Kruger twins-while the other one's out for his blood . . . Three Jackals. Three roads to justice. But when their paths cross near Arizona's Dead River, they've got to join forces and face all of their enemies come hell or high water. They don't call it Dead River for nothing . . . 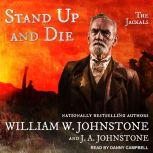 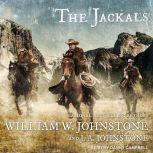 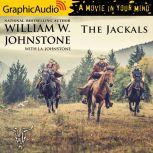 Stand Up And Die
Jackals #2