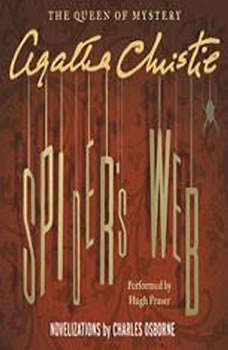 A classic from the queen of mystery: Agatha Christie.