“Ingenious and beguiling.” —Time“Crichton keeps us guessing at every turn in his best work since The Andromeda Strain.” —Los Angeles Times“Sphere may be Crichton’s best novel, but even if it ranked only second or third, it would be a must for suspense fans.” —Miami HeraldA classic thriller from #1 New York Times bestselling author Michael Crichton, Sphere is a bravura demonstration of what he does better than anyone: riveting storytelling that combines frighteningly plausible, cutting-edge science and technology with pulse-pounding action and serious chills. The gripping story of a group of American scientists sent to the ocean floor to investigate an alien ship, only to confront a terrifying discovery that defies imagination, Sphere is Crichton prime—truly masterful fiction from the ingenious mind that brought us Prey, State of Fear, and Jurassic Park.Sphere was made into a film directed by Barry Levinson, which starred Dustin Hoffman, Sharon Stone, and Samuel L. Jackson. 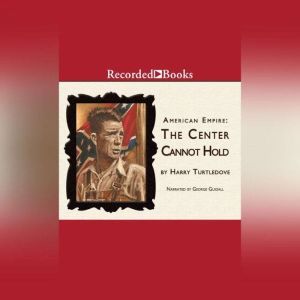 The first 100 pages were brutal. The psychologist who chose the civilian crew could not have picked a bigger bunch of head cases if he had tried. I know Crichton did this to enable his plot but this guy was apparently totally professionally incompetent. And he emerges as the hero, yet. Add to this paragraph after paragraph of scientific lectures and its pretty bad. They all should have died.