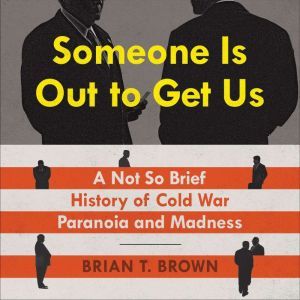 Someone Is Out to Get Us: A Not So Brief History of Cold War Paranoia and Madness

From UFOs to Dr. Strangelove, LSD experiments to Richard Nixon, author Brian Brown investigates the paranoid, panicked history of the Cold War.In Someone Is Out to Get Us, Brian T. Brown explores the delusions, absurdities, and best-kept secrets of the Cold War, during which the United States fought an enemy of its own making for over forty years -- and nearly scared itself to death in the process. The nation chose to fear a chimera, a rotting communist empire that couldn't even feed itself, only for it to be revealed that what lay behind the Iron Curtain was only a sad Potemkin village.In fact, one of the greatest threats to our national security may have been our closest ally. The most effective spy cell the Soviets ever had was made up of aristocratic Englishmen schooled at Cambridge. Establishing a communist peril but lacking proof, J. Edgar Hoover became our Big Brother, and Joseph McCarthy went hunting for witches. Richard Nixon stepped into the spotlight as an opportunistic, ruthless Cold Warrior; his criminal cover-up during a dark presidency was exposed by a Deep Throat in a parking garage.Someone Is Out to Get Us is the true and complete account of a long-misunderstood period of history during which lies, conspiracies, and paranoia led Americans into a state of madness and misunderstanding, too distracted by fictions to realize that the real enemy was looking back at them in the mirror the whole time. 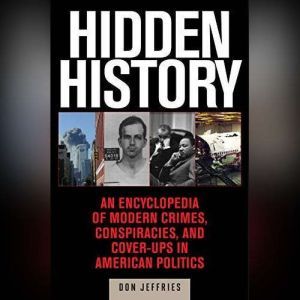 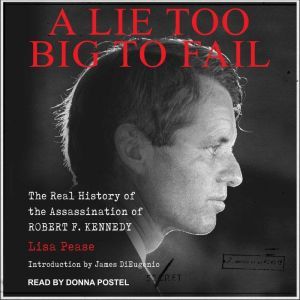 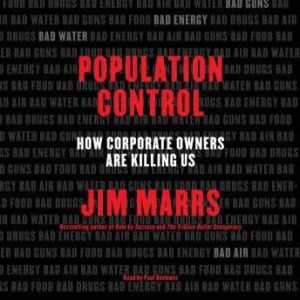 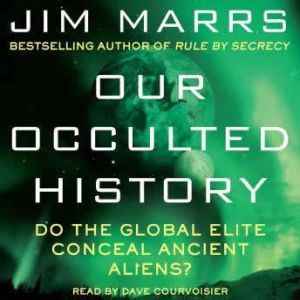 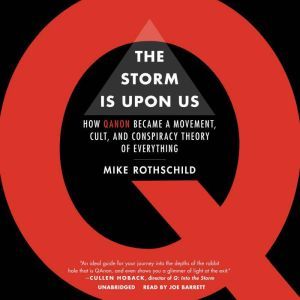 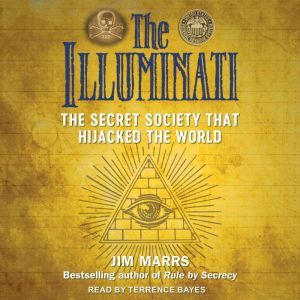 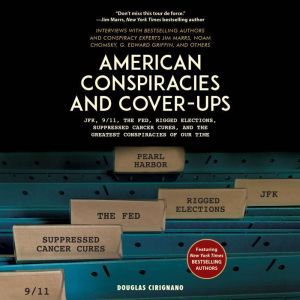 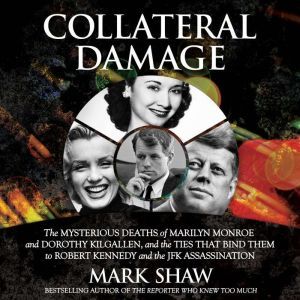 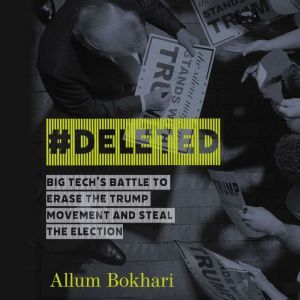