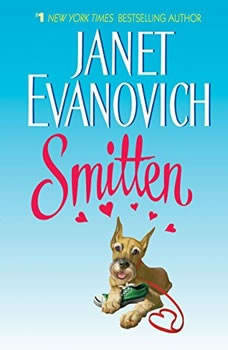 Single mom Lizabeth Kane isn't exactly carpenter material -- she's never picked up a hammer in her life. But she desperately needs the construction job that builder Matt Hallahan is offering. And even though he knows trouble is ahead, Matt can't refuse Lizbeth's irresistible smile.Matt Hallahan isn't exactly relationship material -- he has always been too busy working on other people's houses to make a home of his own. And even though she knows better, Lizabeth can't stop thinking about the rugged carpenter.Is the relationship Matt and Lizabeth are building solid -- or more like a house of cards?

I despise that acronym, but actually did find myself laughing out loud a few times reading this. Janet Evanovich is truly funny and creates great characters.