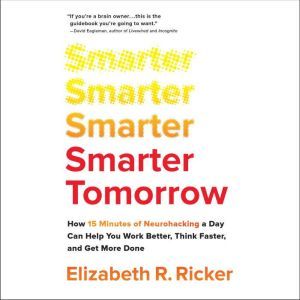 Smarter Tomorrow: How 15 Minutes of Neurohacking a Day Can Help You Work Better, Think Faster, and Get More Done

What if you could upgrade your brain in 15 minutes a day? Let Elizabeth Ricker, an MIT and Harvard-trained brain researcher turned Silicon Valley technologist, show you how.

Join Ricker on a wild and edifying romp through the cutting-edge world of neuroscience and biohacking. You'll encounter Olympic athletes, a game show contestant, a memory marvel, a famous CEO, and scientists galore.

From Ricker’s decade-long quest, you will learn:

●  The brain-based reason so many self-improvement projects fail . . . But how a little-known secret of Nobel Prize winning scientists could finally unlock success
●  Which four abilities—both cognitive and emotional—can predict success in work and relationships . . . and a new system for improving all four
●  Which seven research-tested tools can supercharge mental performance. They range from low-tech (a surprising new mindset) to downright futuristic (an electrical device for at-home brain stimulation)

Best of all, you will learn to upgrade your brain with Ricker’s 20 customizable self-experiments and a sample, 12-week schedule.

Ricker distills insights from dozens of interviews and hundreds of research studies from around the world. She tests almost everything on herself, whether it’s nicotine, video games, meditation, or a little-known beverage from the Pacific islands. Some experiments fail hilariously—but others transform her cognition. She is able to sharpen her memory, increase her attention span, boost her mood, and clear her brain fog. By following Ricker’s system, you’ll uncover your own boosts to mental performance, too.

Join a growing, global movement of neurohackers revolutionizing their careers and relationships. Let this book change 15 minutes of your day, and it may just change the rest of your life! 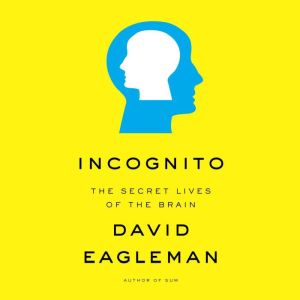 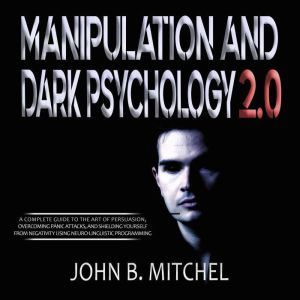 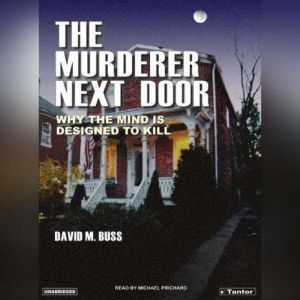 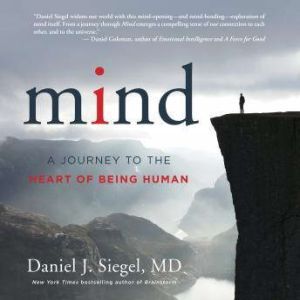 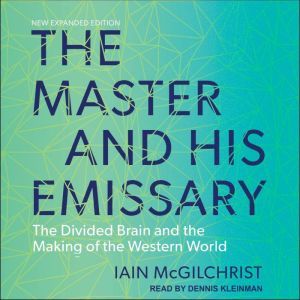 The Master and His Emissary
Iain McGilchrist
Club: $17.49 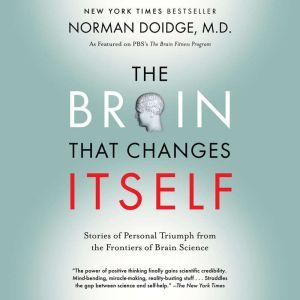 The Brain That Changes Itself
Norman Doidge
Club: $11.25 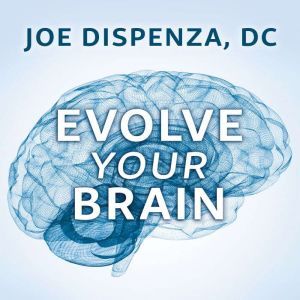 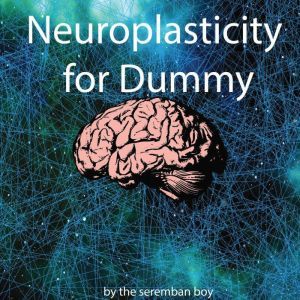 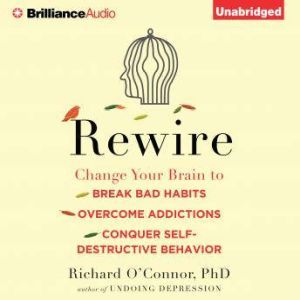