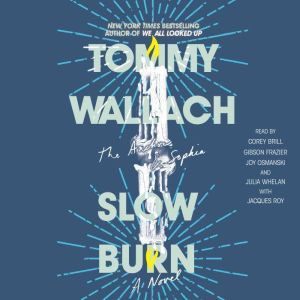 From the New York Times bestselling author of We All Looked Up comes the second novel in the Anchor & Sophia trilogy, where the rules of humanity are called into question by two warring cities. After their devastating journey from the Anchor to Sophia, Clive and Clover Hamill, Gemma Poplin, and Paz Dedios have all been separated—not only in space, but in their convictions. In the Anchor, Clive would like nothing better than to never speak with Paz again, but when he is tapped to help with her interrogation, the two of them begin to reconcile their differences, which don’t run nearly as deep as they expected. In Sophia, as Clover learns more and more about the city and its enigmatic director, Zeno, his faith in his mission begins to waver. And Gemma embarks on a journey of self-discovery and spiritual expansion that will open her eyes…if it doesn't kill her first. In Slow Burn, the second book in the Anchor & Sophia trilogy, these four young people will be compelled to question everything they thought they believed—and the conclusions they reach could determine the fate of an entire civilization. 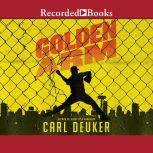 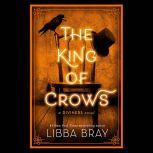 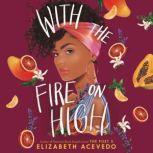 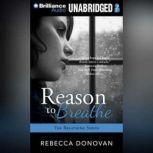 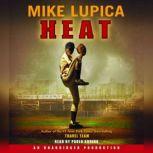 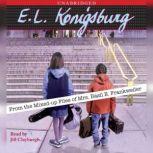 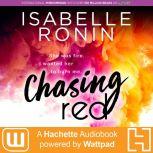 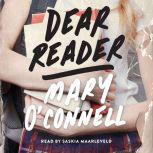 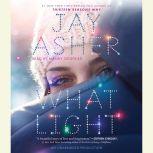