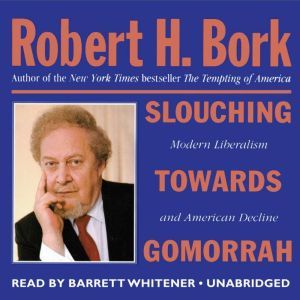 Welcome to America, 1996. The rough beast that visionary poet Yeats foresaw in 1919 is now a full-grown monster of decadence several generations deep. As a nation, we are pursuing a path toward Gomorrah, the biblical city burned to the ground for the sinfulness of its people.

In Slouching towards Gomorrah, one of our nation's most distinguished conservative scholars offers a prophetic view of a culture in decline, a nation in such serious moral trouble that its very foundation is crumbling. The root of our decline, Bork argues, is the rise of modern liberalism, which stresses the dual forces of radical egalitarianism and radical individualism. Bork traces modern liberalism through the past two and a half centuries and suggests how it may have arisen from the very nature of western civilization itself. 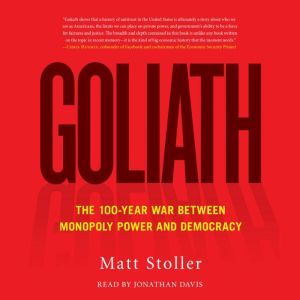