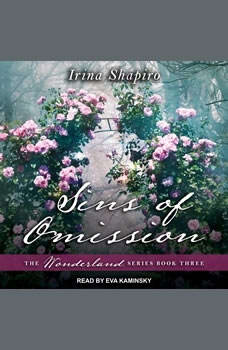 When Hugo and Neve settle in Paris, they assume that they will enjoy a few peaceful years away from the turmoil of British politics, but they are not nearly as safe as they believe themselves to be, especially since everyone has something to hide. Meanwhile, Max must learn to adapt to life on a sugar plantation in Barbados, and decide whether to accept help from an unexpected and dangerous source; a decision which may cost him his life.