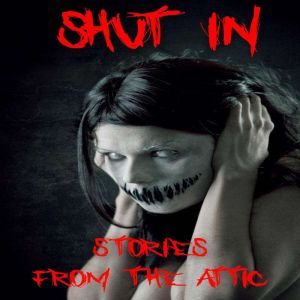 The day the quarantine was announced, the only thing I could think of was mother. Yes, behind that, the memories crept closer, shadows and dark things, not forgotten but suppressed, the knot of fear in my belly that had been tied long ago, but more than that, more than anything, I thought of her.In the fifty-six years since she arrived in Britain from Turkey, not once had she spent an entire day inside. In fact, it was rare to see her spend more than a few hours indoors. When she did, she restlessly moved between rooms, pacing and shifting from one seat to the other, always inching closer to the doors, to the outside. Most often, when I went round to visit, I would find in the garden, or sitting out on the front step, waving to children and sharing jokes with passersby, for whom she had long been a fixture. I had lost count of the number of times I’d been told by concerned neighbours that I should ‘make sure to get your mother inside, out of the weather’ and also of the times she had scolded them for sticking their noses where they weren’t wanted and speaking to me on her behalf, as if she wasn’t there or in full possession of her faculties. “Why you talk to him?” she would shout, in a...