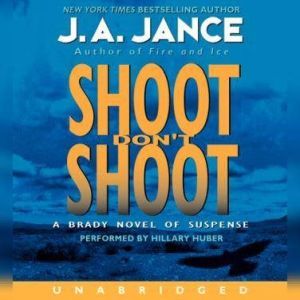 A prisoner languishes in a Phoenix jail cell, accused of brutally slaying his estranged wife. No one believes the man is innocent, except the new female sheriff of Cochise County, in town for a crash course in police training. Joanna Brady is out of her jurisdiction—and possibly in over her head. For a human monster is on the prowl, hiding the grisly evidence of his horrific crimes in the vast emptiness of the Arizona desert. And an impromptu investigation, with no official sanction and no back up, is drawing a cold, ingenious serial killer much too close to Brady for comfort—and, worse still, closer to her little girl. 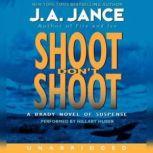 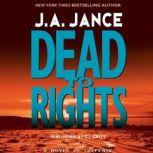