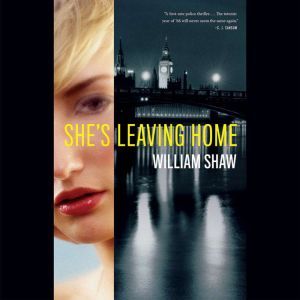 London, 1968: The body of a teenage girl is found just steps away from the Beatles' Abbey Road recording studio.The police are called to a residential street in St John's Wood where an unidentified young woman has been strangled. Detective Sergeant Cathal Breen believes she may be one of the many Beatles fans who regularly camp outside Abbey Road Studios. With his reputation tarnished by an inexplicable act of cowardice, this is Breen's last chance to prove he's up to the job.Breen is of the generation for whom reaching adulthood meant turning into one's parents and accepting one's place in the world. But the world around him is changing beyond recognition. Nothing illustrates the shift more than Helen Tozer, a brazen and rambunctious young policewoman assisting him with the case. Together they navigate a world on edge, where conservative tradition gives way to frightening new freedoms--and troubling new crimes.