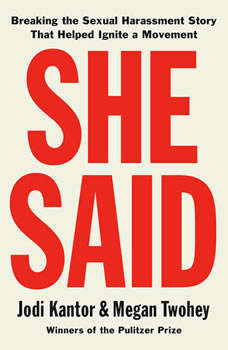 The Color of Beauty
by Alina Mitchell

The Princess Spy
by Larry Loftis