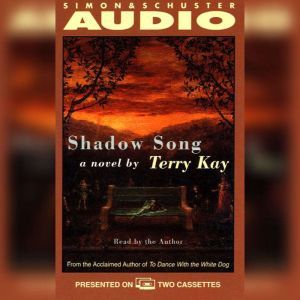 It was a wonderful summer, a great memory, the kind of love everybody ought to have. It changed my life -- or almost did -- and I think about it more than I should, but that was a long time ago. In the summer of 1955, Madison Lee "Bobo" Murphy was a waiter at the Catskills' Pine hill inn, where the eccentric Avrum Feldman became his unlikely friend. A rural Southerner on his exciting first journey north, Bobo learned from Avrum that each life is marked by one grand, undeniable moment of change that never stops mattering. It came for Bobo in his first meeting with Amy Lourie, the most beautiful girl he had ever seen. But for a wealthy Jewish girl and a Georgia farm boy, the summer had to end, leaving Bobo to learn another painful lesson. Now thirty-eight years later, Avrum's death beckons Bobo to the Catskills once more. When Amy unexpectedly appears, they discover that two lifetimes and a thousand Catskills sunsets stand between who they were and who they have become -- until mysteriously, miraculously, Bobo hears the dreams of his youth, of the young man who went forth and became part of a love larger than himself....