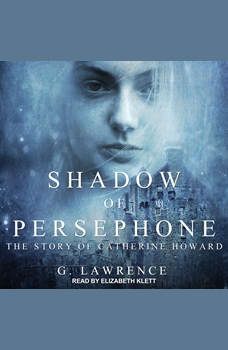 February 1542 A young woman awaits her execution in the Tower of London, sent to death on the orders of her husband, Henry VIII. Daughter of the nobility, cousin to a fallen Queen, Catherine Howard rose from the cluttered ranks of courtiers at the court of Henry VIII to become the King's fifth wife. But hers is a tale that starts long before the crown was placed on her head. A tale of tragedy and challenges, predators and prey; the story of a young girl growing up in a perilous time, facing dangers untold. The fifth wife of Henry VIII would end her life on the block, like her cousin Anne Boleyn . . . but where did her story begin? Contains mature themes.