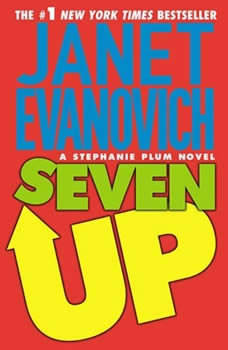 Here together for the first time on CD are the three mysteries that started it all, introducing sexy, savvy ex-cop turned P.I. Kinsey Millhone to listeners everywhere…“A” Is for AlibiNikki Fife, convicted of murdering her husband L...

Here together for the first time on CD is the continuation of Kinsey Millhone’s adventures…"D" Is for Deadbeat Alvin Limardo hires Kinsey Millhone to deliver $25,000 to a fifteen-year-old kid. Seems pretty straightforward; or i...

Amaryllis Coltraine may have recently transferred to the New York City police force from Atlanta, but she’s been a cop long enough to know how to defend herself against an assailant. When she’s taken down just steps away from her apartme...