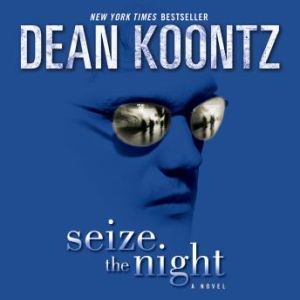 NEW YORK TIMES BESTSELLERThere are no rules in the dark, no place to feel safe, no escape from the shadows. But to save the day, you must seize the night.At no time does Moonlight Bay look more beautiful than at night. Yet it is precisely then that the secluded little town reveals its menace. Now children are disappearing. From their homes. From the streets. And there’s nothing their families can do about it. Because in Moonlight Bay, the police work their hardest to conceal crimes and silence victims. No matter what happens in the night, their job is to ensure that nothing disturbs the peace and quiet of Moonlight Bay.Christopher Snow isn’t afraid of the dark. Forced to live in the shadows because of a rare genetic disorder, he knows the night world better than anyone. He believes the lost children are still alive and that their disappearance is connected to the town’s most carefully kept, most ominous secret—a secret only he can uncover, a secret that will force him to confront an adversary at one with the most dangerous darkness of all: the darkness inside the human heart. 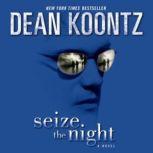 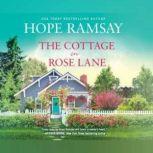 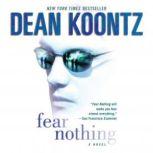