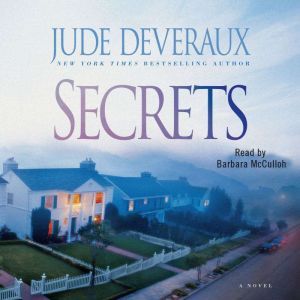 At age twelve, Cassandra Madden fell in love with Jefferson Ames, a young man she met at one of her mother’s business conferences. Over the years, during periods of loneliness and struggle, Cassandra held onto this unrequited love in order to cope with her isolated heart and the pain of a cold-blooded mother. Even when Cassandra grew up, went off to college, and met a man she thought she’d marry, her heart yearned for Jeff.  In a decisive moment, she broke off the pending engagement and traveled to Williamsburg, Virginia, where the now-widowed Jeff lives with his child. Cassandra becomes the child’s nanny but, even though she sees the object of her desire every day, Jeff has yet to even notice her. Then, one night, a discovery sends her spiraling into danger, and she realizes that until she discovers every last secret of the people around her, she and Jeff will never have a chance to be happy together.