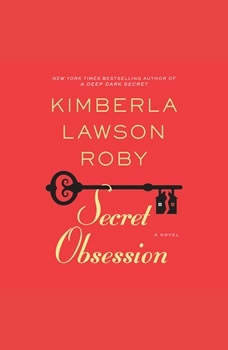 Paige Donahue has always lived in her sister Camille's shadow. As children, Camille had the grades, the friends, and their parents' love, while Paige was left with hand-me-downs and criticism. Now as adults, Camille lives an idyllic life with her husband, Pierce, and her two perfect children in a beautiful home, while Paige is stuck in a small condo with bills she can't afford to pay. But no more. With seeds of doubt planted in both Camille's and Pierce's minds, Paige's plan to steal her brother-in law starts to work. But when he reveals his decision to make his marriage work, a desperate Paige moves from envy to madness. What results from her dangerous scheme is something no one could have imagined.