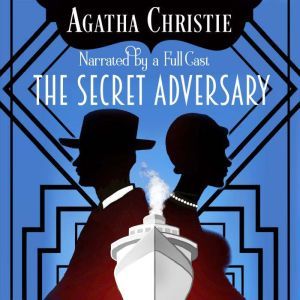 A multi-cast performance of the first book in Agatha Christie's best selling Tommy and Tuppence mystery series, introducing this charming and oh so British detective duo as they are drawn into a dangerous political plot. Set in 1920 London, Tommy and Tuppence are young, daring and in serious need of money. After impulsively forming the Young Adventurers Ltd, they suddenly find themselves embroiled in a complex plot with the political future of England at stake! Now a movie on both Acorn TV and PBS. 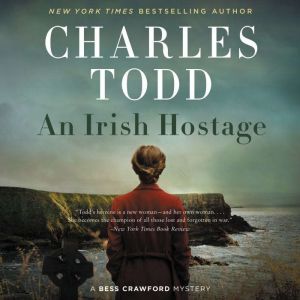