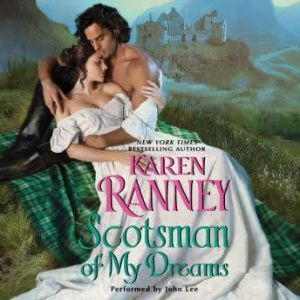 Scotsman of My Dreams

In New York Times bestselling author Karen Ranney's second novel in her breathtaking series, an unconventional woman and a former scoundrel embark on a daring mission of desireOnce the ton's most notorious rake, Dalton MacIain has returned from his expedition to America during the Civil War— wounded and a changed man. Instead of returning to his old haunts, he now spends his time at home. But Dalton's peace is disturbed when Minerva Todd barges into his London townhouse, insisting he help search for her missing brother Neville. Though Dalton would love to spend more time with the bewitching beauty, he has no interest in finding Neville, whom he blames for his injury.Minerva has never met a more infuriating man than the Earl of Rathsmere, yet she is intrigued by the torrid rumors she has heard about him . . . and the fierce attraction pulling her toward him.Dalton does not count on Minerva's persistence, or the desire she awakens in him, compelling him to discover her brother's fate. But when danger surrounds them, Dalton fears he will lose the tantalizing, thoroughly unpredictable woman he has come to love. 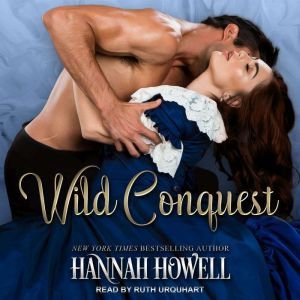 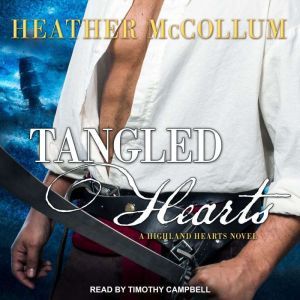 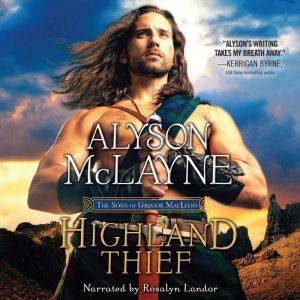 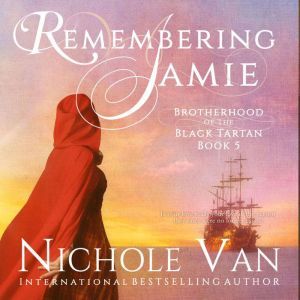