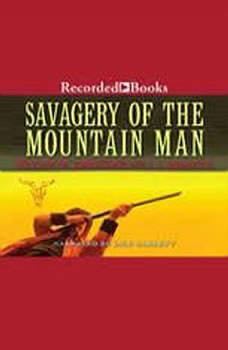 Savagery of the Mountain Man

Best-selling author William W. Johnstone has penned more than 200 novels, and is especially loved for his Westerns. Smoke Jensen travels from his peaceful Sugarloaf Ranch to Santa Clara, Colorado, where he wins an auction for a pureblood Hereford bull. But this makes Pogue Quentin, the town’s leading citizen and a man accustomed to bloodshed, furious. When Smoke’s friend has a run-in with Quentin, things get pretty dicey.