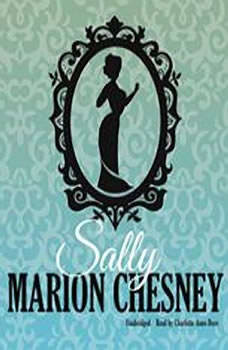 She was an honored guest in a palatial country home. "Aunt Mabel," lovelorn columnist of Home Chats magazine, had been summoned to prevent the Duchess of Dartware's son, Paul, from a marriage worse than death. Who would have guessed that behind Aunt Mabel's acid pen and ageless wisdom lurked eighteen-year-old Sally Blane-determined to make the handsome marquess her own! But how could she compete, wearing false wrinkles and a white wig? It was a challenge worthy of Sally herself: conquer the upper crust of Dartware and enchant her newfound Prince Charming, without giving "Aunt Mabel's" secret away.